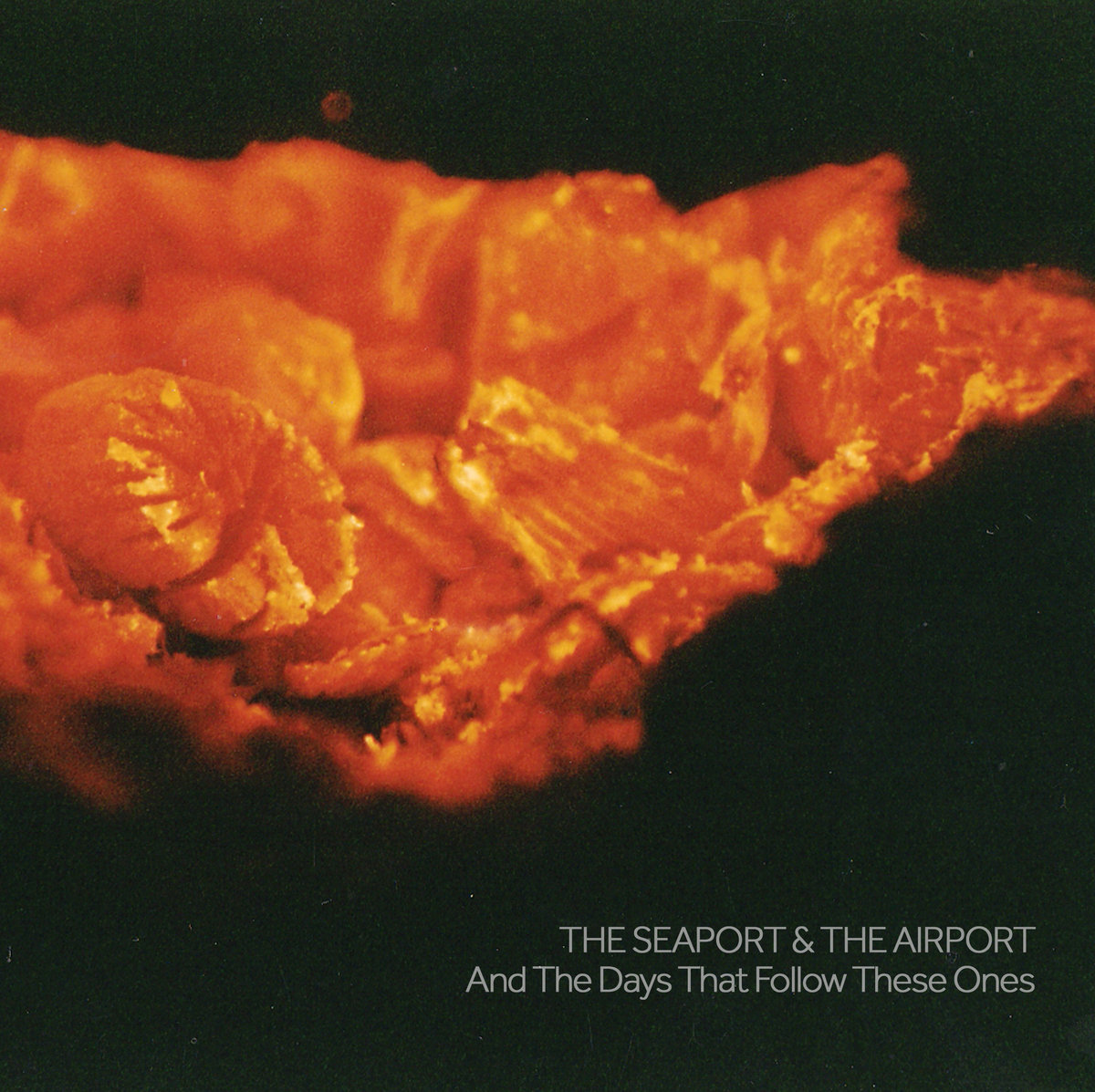 More: The Seaport & the Airport

1. And The Days That Follow These Ones
2. Those Who Open Many Eyes
3. Drowning In Shallow Weaknesses
4. Arch Island
5. Drugpile
6. Mt. Buffalo National Park
7. What's Wrong With You Us Wrong All The Way Through
8. Nobody Wants To Be Here And Nobody Wants To Leave
9. My Dogs Don't Jump
10. If He Was Not The Word Of God, Then God Never Spoke
11. Fear Of Covers

All songs by Oscar Wuts. Mixed by Tim Carr.

A half-Dutch NZ native raised on the Napier fault line. The Seaport & The Airport (aka Oscar Wuts) cut his teeth in the country's capital city drumming in indie bands, with the occasional early-hours stint playing jungle records in dark corners of half-empty bars. Crossing the ditch in 2005 to man the drum stool of a Sydney-based math-rock outfit, and after chartering beats for ensembles for the better part of the past decade, The Seaport & The Airport has grown into a legitimate solo project fuelled by Wuts’ audio-dissection obsession.

Taking his cues from the dismembered breaks of early µ-ZIQ material & weaved with Clams Casino-style vocal severing, Wuts tips a hat to the 90's electronic/shoegaze scene championed by early Too Pure artists (Mouse on Mars, Seefeel, Laika), finding its place between the mechanics of drum & bass and the drones of post-rock as it intersects trip-hop's golden years.

Following singles in 2014 ('An Old Bride', 7") and 2015 ('Nobody Wants To Be Here & Nobody Wants To Leave', digital, receiving high rotation on FBi), The Seaport & The Airport will release his debut LP 'And The Days That Follow These Ones' - on April 1st, 2016 via Sydney-based label Strong Look Records.

'And The Days That Follow These Ones' was created over 2 years and mixed by Tim Carr.

Recounting a wide range of influences, from Burial’s immersive darkness, Fuck Buttons’ destructive abrasiveness, and DJ Shadow’s fragmented patchwork, 'And The Days That Follow These Ones' is an album that counterpoints it’s restlessness with malicious, injected samples, covering a spectrum including soulful blues to field-recording nonsense. Headphones, cold nights and loneliness or sinking into the floor from speckled duds in a warehouse party, Seaport/Airport got you.