[REVIEW]   Soundly Sounds: Disgusting People "Disgusting People"   by Ryan Saar - "Basically, Disgusting People didn't try too hard on this album. There was no label meddling, no pressure, no harsh times infecting the performances of the band members. It's just off-kilter pop music played by mates, for mates, and it resounds with a weird and wonderful tang that permeates throughout. The exploitation of the strange is strong on this one, a perfectly preserved encapsulation of the fucked up shit you do when it's just a few mates. If you're the kind of person that thinks that SPOD should've started a jangle-pop band, then this album is for you. If you're the kind of person who likes Beavis and Butthead, and wished they'd made an Australian version, this album is for you. And if you're the kind of person that wished Clive Palmer had a reality TV show, you'd probably enjoy this album as well. And if you're not that kind of person, I hear Alt-J have a new record out. So, yeah, enjoy that."   #DisgustingPeople   2014-10-24 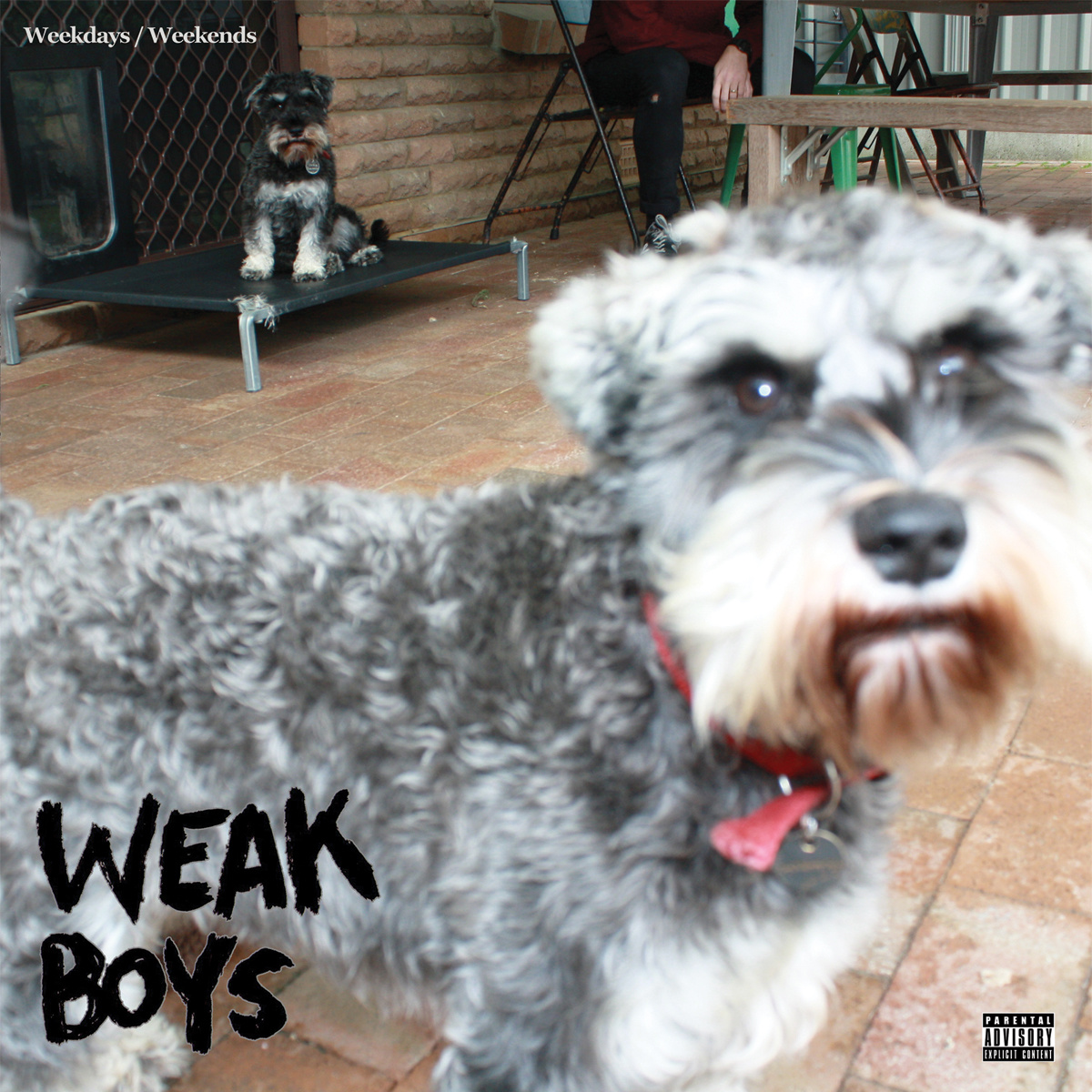